Revenge of the Scottish weather forecast

Stuart had a power that enabled to effect the weather just by forecasting it, he could have any weather he wanted. He came from Scotland and hated the English. They fired him from an English TV company but a Scottish Tv company thought they could employ him a take the advantage of his power. So Stuart forecasted nice warm weather for Scotland and for England freezing cold, snow storms. “Oi! The Weatherman is back with smashing weather forecast - Nice sunshine in all the lads in Scotland and for you English bastards, snow storm and -15°“. So the English suffered from terrible weather all year around. No super heroes neither, James Bond nor Captain Britain wanted to stop him, because it wasn´t nice outside. So, the English, with hope of nice weather, agreed with the Scottish terms – that meant the Scottish parliament took power over all Great Britain, based in Edinburgh, the Queen became a cleaning maid, Prince William had to wear diapers on walk on Prince Street, his wife had to do erotic pole dance in the most filthiest pub in Scotland and their children to attend Scottish school to gain Scottish speech and accent. Stuart “The Scottish Weatherman” became the savior of Scotland. 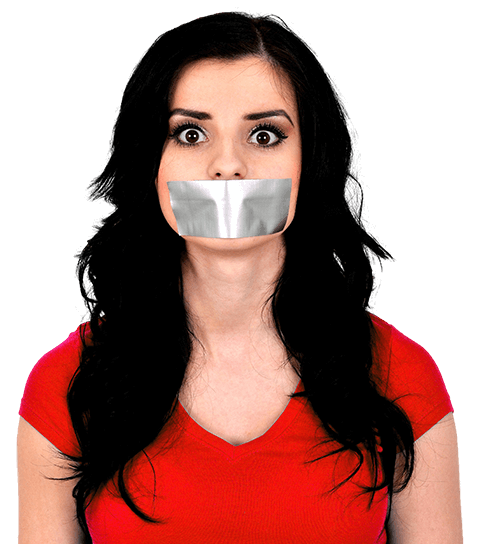